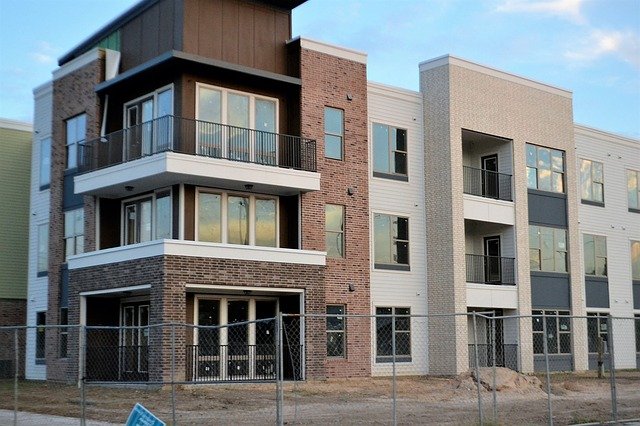 A foundation problem is the most feared problem of property owners everywhere. However, even though landlords are justified in their fear of a rental property developing foundation issues, most of that fear is based on wrongs assumptions about what a foundation problem really is.

Property owners hold many inaccurate beliefs about foundation problems such as what it is, how it is created, and what can be done about it. Some of these incorrect assumptions include: 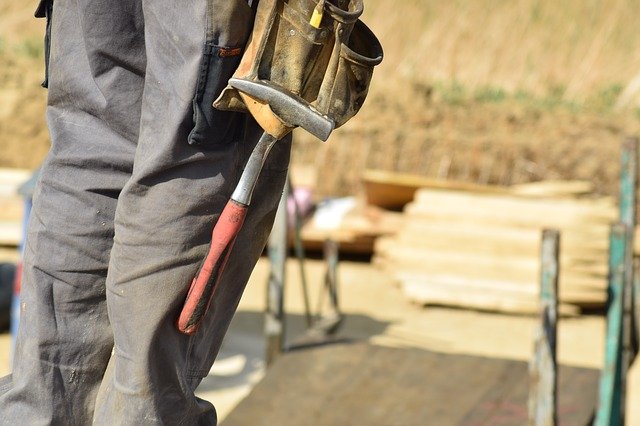 But like every issue that happens with a building, foundation damage is also partly within the control of landlords. And just as owners can minimize their exposure to water damage by educating themselves and doing proper maintenance, the same is possible with foundation problems.

When landlords understand the processes that lead to foundation damage, they give themselves power. They assume more control over the future of their assets and the outcome of their rental business. They are freed from the debilitating fear that their assets may suddenly be ruined by foundation problems.

So, what are the common causes of foundation failure? What are the signs that landlords should look out for to detect foundation damage? And, most importantly how can they prevent the foundation of their rental property from becoming compromised? This article will answer these questions. 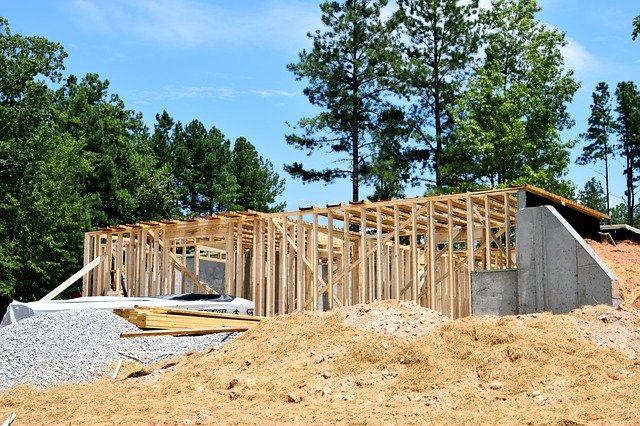 The home’s foundation is the base that supports the rest of the building. But this base itself rests on another surface, the soil. The foundation depends on the stability of the soil to maintain its shape and strength. All foundation problems happen because of changes in the physical conditions of the soil beneath a foundation.

Events that may alter the nature of the soil underneath a home include:

Signs of a failing foundation

When a home’s foundation starts to fail, these are some of the things that begin to happen: 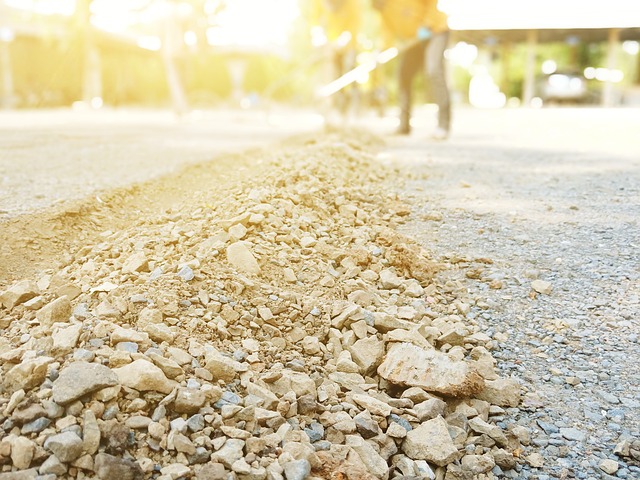 The best way to deal with foundation problems is before they happen. Landlords, whose rentals are in areas with high rates of foundation failure should follow these recommendations even more carefully: